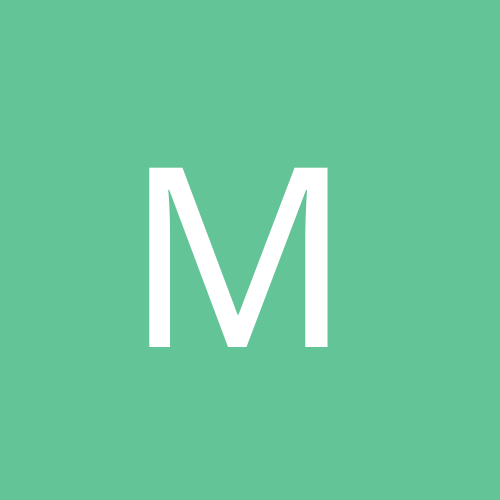 On line dating vents and laughs......