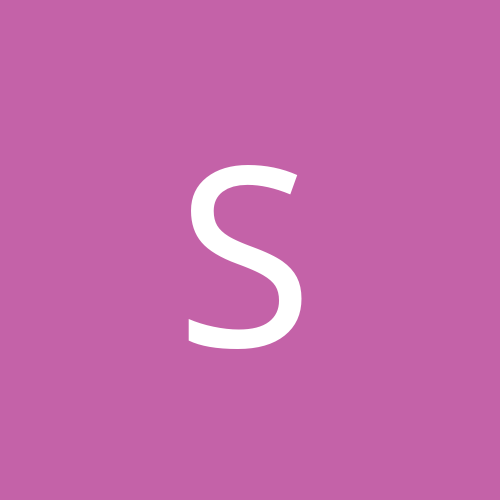 The reality of being widowed