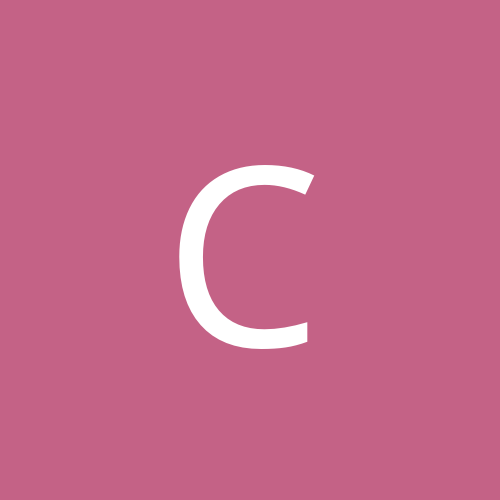 By canadiangirl, May 2, 2016 in Extreme Caregiving