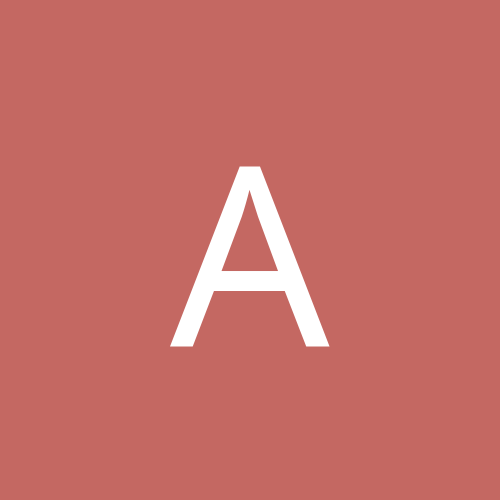 Not so young widow (new to the forum)