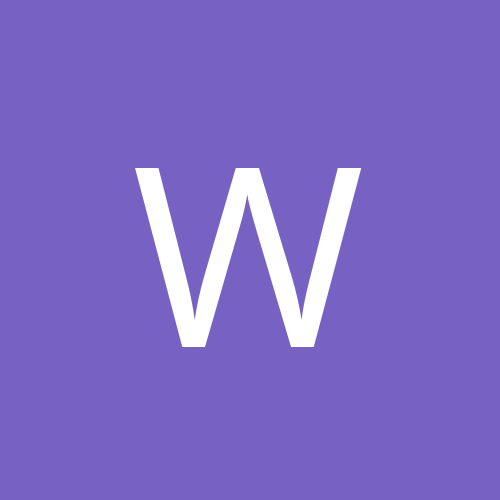 What's in a name?

By Wheelerswife, March 21, 2015 in General Discussion