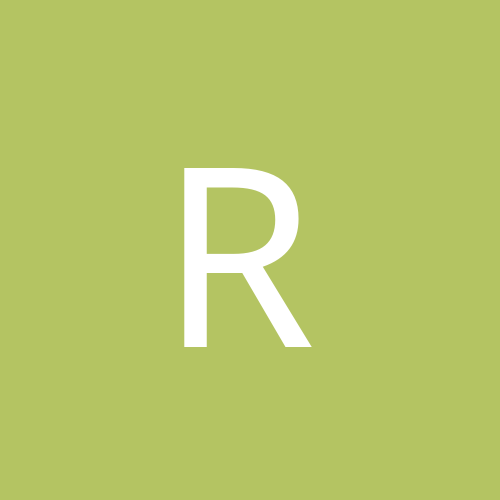 By Rudderless, April 11, 2018 in Other Circumstances