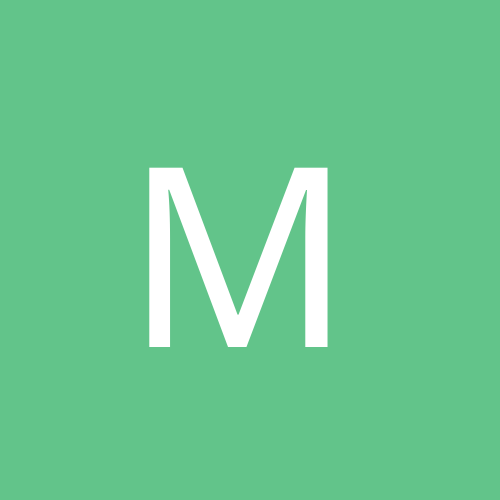 Why "our" music hurts so much