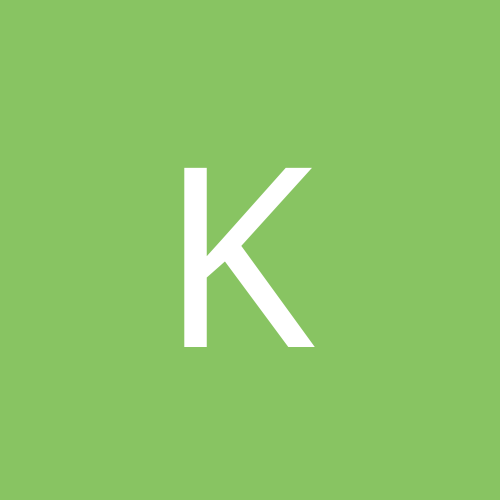 Those familiar chest pains of loss

By KrypticKat, September 8, 2018 in Social Encounters