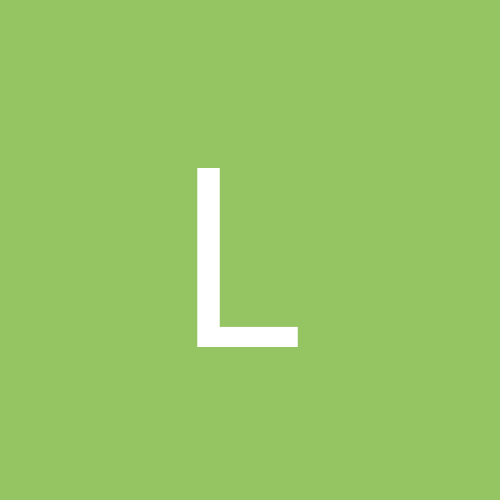 Getting Rid of His/Her Clothes