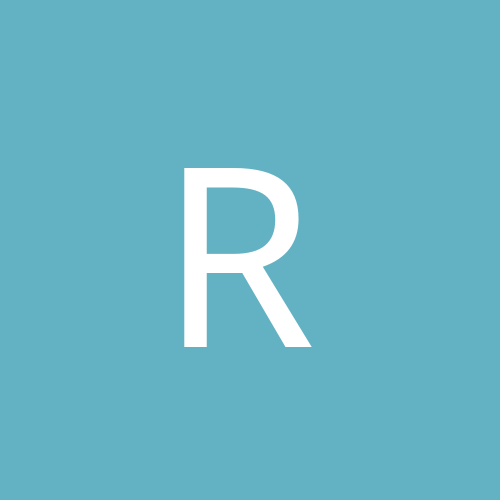 Graduations..... These kids keep growing up!