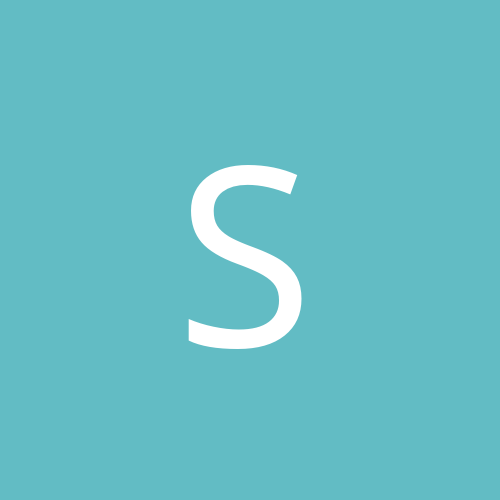 By StillWidowed, July 8, 2019 in Social Encounters