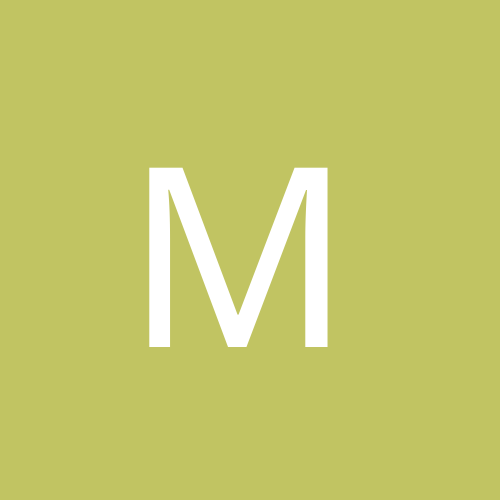 Stigma of losing spouse to suicide when trying to date