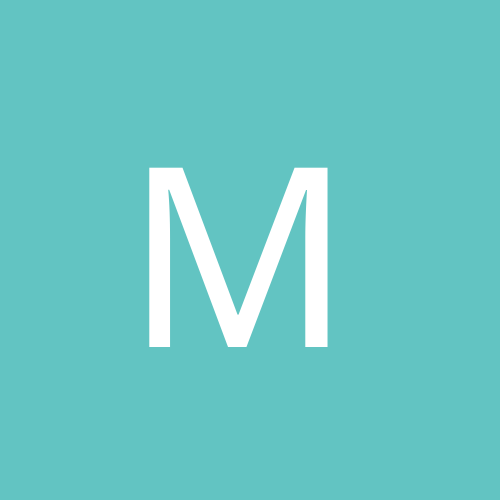 Some Of The Most Insensitive Things That People Have Said