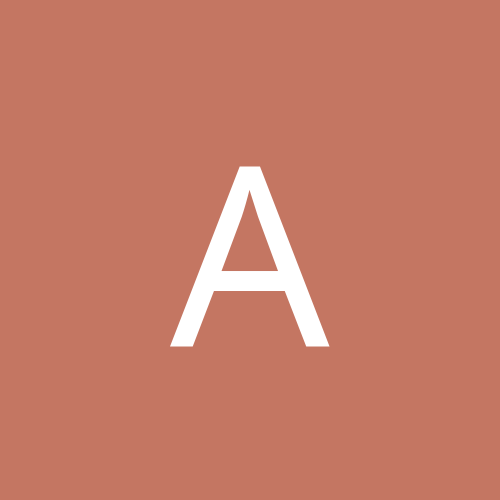 Starting to Tread the Deeper Waters ... between budding and fully committed ...