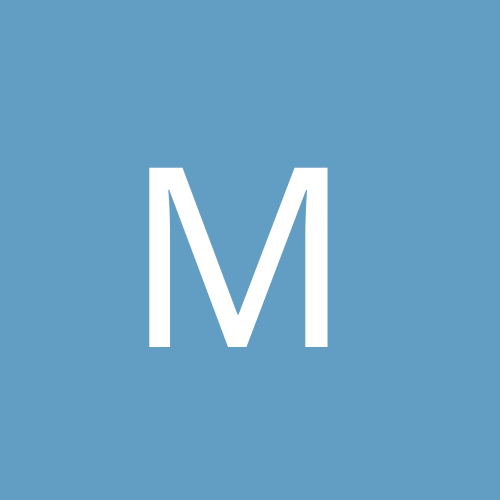 She's growing into him