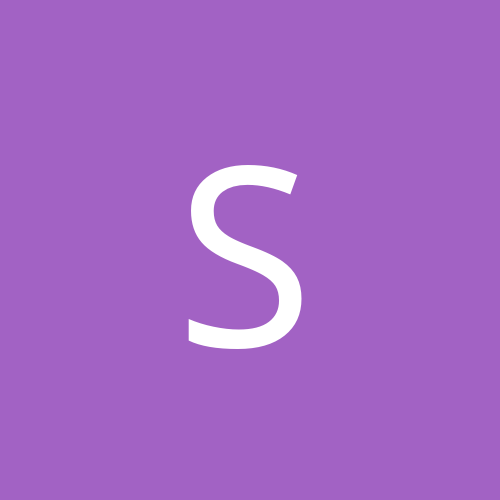 What would you do??