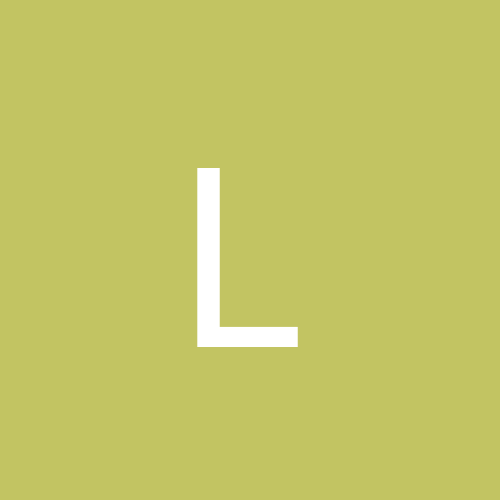 Widowed and empty nest. Now what?